A without the BBA: Reading between the lines of Agnetha Fältsgok’s BBC Interview 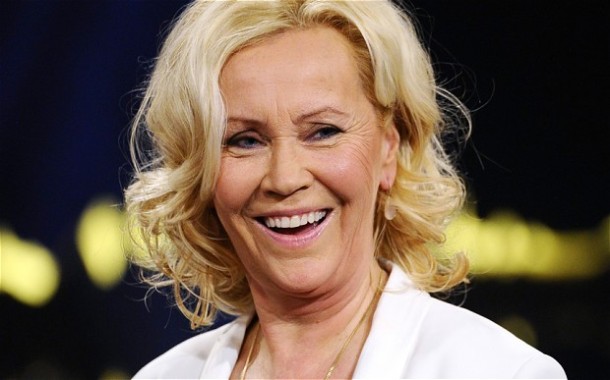 In the 31 years since ABBA split up, Agnetha Fältsgok has avoided or made light of questions about her time with the world’s second bestselling band of all time. But last week, during an interview on BBC Radio 4’s Frontline, she opened up at last about the highs and lows of the superstardom she eventually shunned. Or so it seemed.

She talked about breaking up with Björn, about how difficult it was for her to be on the road, about the experience of singing The Winner Takes It All – the song her ex-husband wrote about their divorce. But at the same time, she said nothing new at all.

These are well-known, rehearsed facts about Agnetha and ABBA. Although it seemed as if she was baring all, she wasn’t telling us anything new at all. But then John Wilson tried to get beneath the surface story. He asked her if she’d be going back to Stockholm for the opening of ABBA: The Museum on May 7, to which she replied:

Wilson sounded shocked that she wouldn’t be going and then asked: “Would you like to sing in public together again, the four of you?” 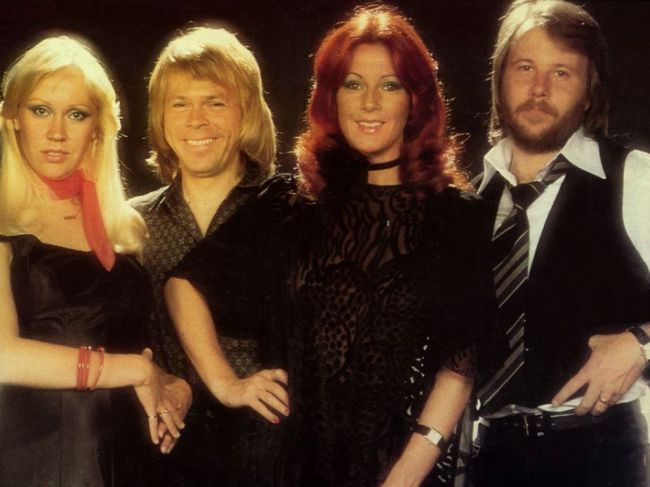 Agnetha gave a soft laugh and then said: “I think we would like it, but I don’t think that we’re going to do it because we have our separate lives now, we are much older, and I can’t see a reason why we should do it, really.”

Wilson wasn’t taking no for an answer. “You must wonder what it would be like of the four of you got together in a room, and just to hear what happens in the air when the four of you sing,” he said. ‘You don’t think that will ever happen again, even in private?”

ABBA do reunite in my novel, Knowing Me Knowing You. It’s a dream that may never come true, but at least with fiction we can try to write between the lines. Between the lines of Agnetha’s interview there was a very different story going on.

It’s hard to match up what she said earlier:  “I think we would like it”, with her flat, firm refusal to even broach imagining singing in a room privately with Bjorn, Benny and Anni-Frid, which leads me to think that her excuses for not getting back together – separate lives, too old, no good reason – are yet more surface statements, and Agnetha isn’t letting anyone in at all. 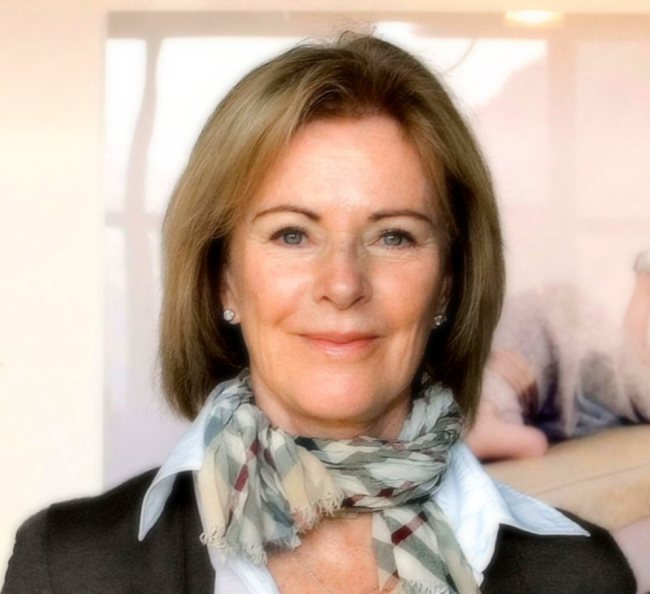 Her new album is simply titled ‘A’, a direct reference to her initial being used as part of ABBA. She’s taken it back, and it’s as if she’s saying that although ABBA still retain their epic popularity, her initial will never be linked up to B, B and A again in real time.

There’s a mystery at the heart of this that may never be made public, but you can’t help but wonder if Agnetha’s lack of enthusiasm isn’t somehow linked to the other A in ABBA.